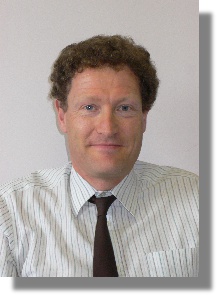 John Dow was brought up in Redditch. He went to Nottingham University Medical School, graduating B.Med.Sci. IN 1985 and B.M.,B.S. in 1987. He then worked in the Alexandra Hospital and the City Hospital, Nottingham, during the next three years.

He completed his training for General Practice by working in a Training Practice in Stratford-Upon-Avon for the following year, before replacing his father in the Dow Surgery.

For several years he worked on Tuesday mornings in the Alexandra Hospital Accident and Emergency department. He was elected to serve on the Board of Redditch PCG in 1998. and resigned from his post at the Alexandra the following summer, in order to have more time to concentrate on his role as Clinical Governance Lead for Redditch PCG. He is the Tutor, within the Practice, for Final Year Medical Students from Birmingham University Medical School, although all members of the Practice team take an active role in their training.

He regularly runs late in his surgeries, to the extent that those who know him well bring a book! However, he always feels uncomfortable about this-please don’t be offended if he has to ask you to leave something until another appointment. John is married with three children.

The Dow Surgery are proud to announce their very own Fundraising Heros! 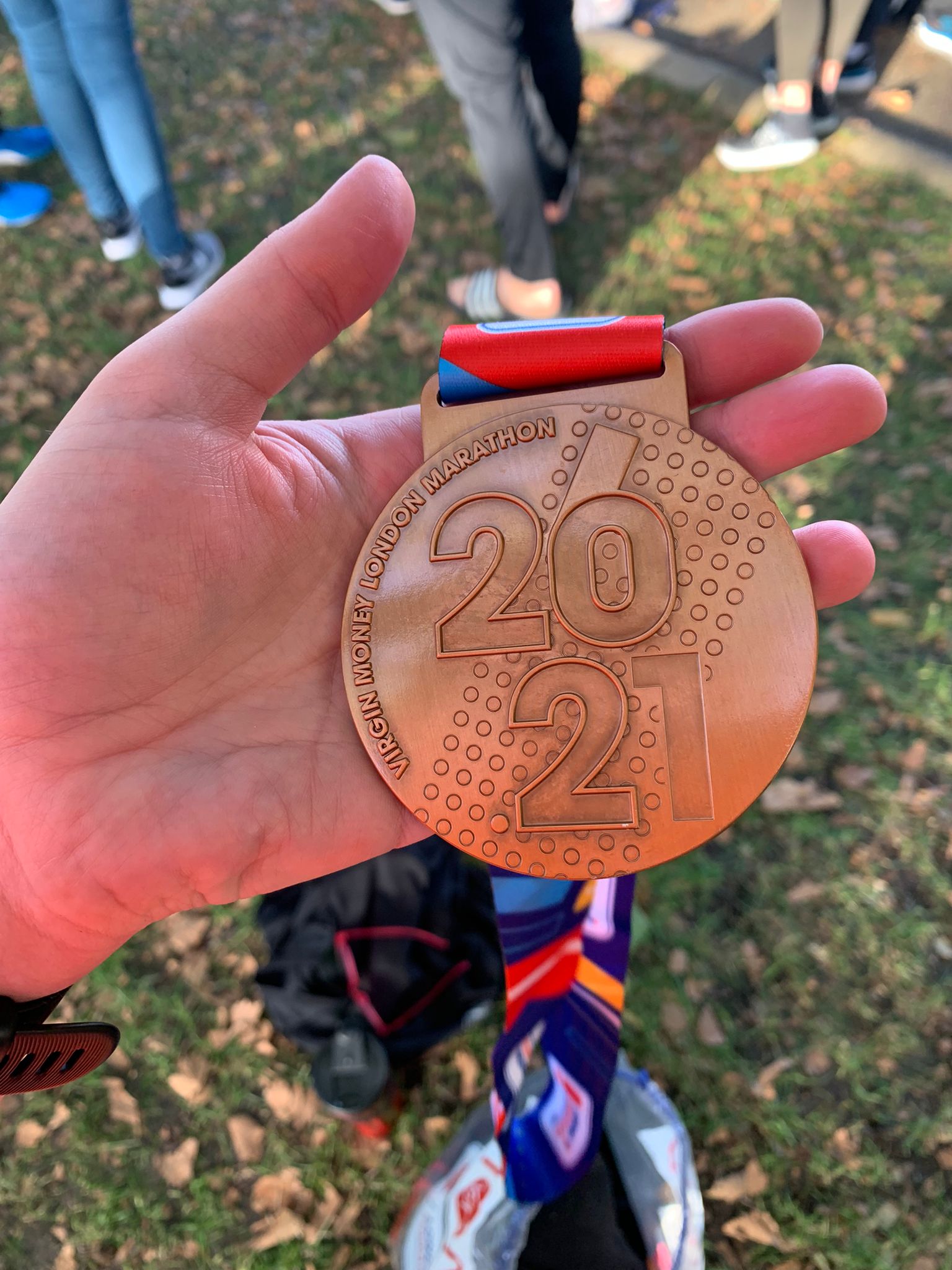 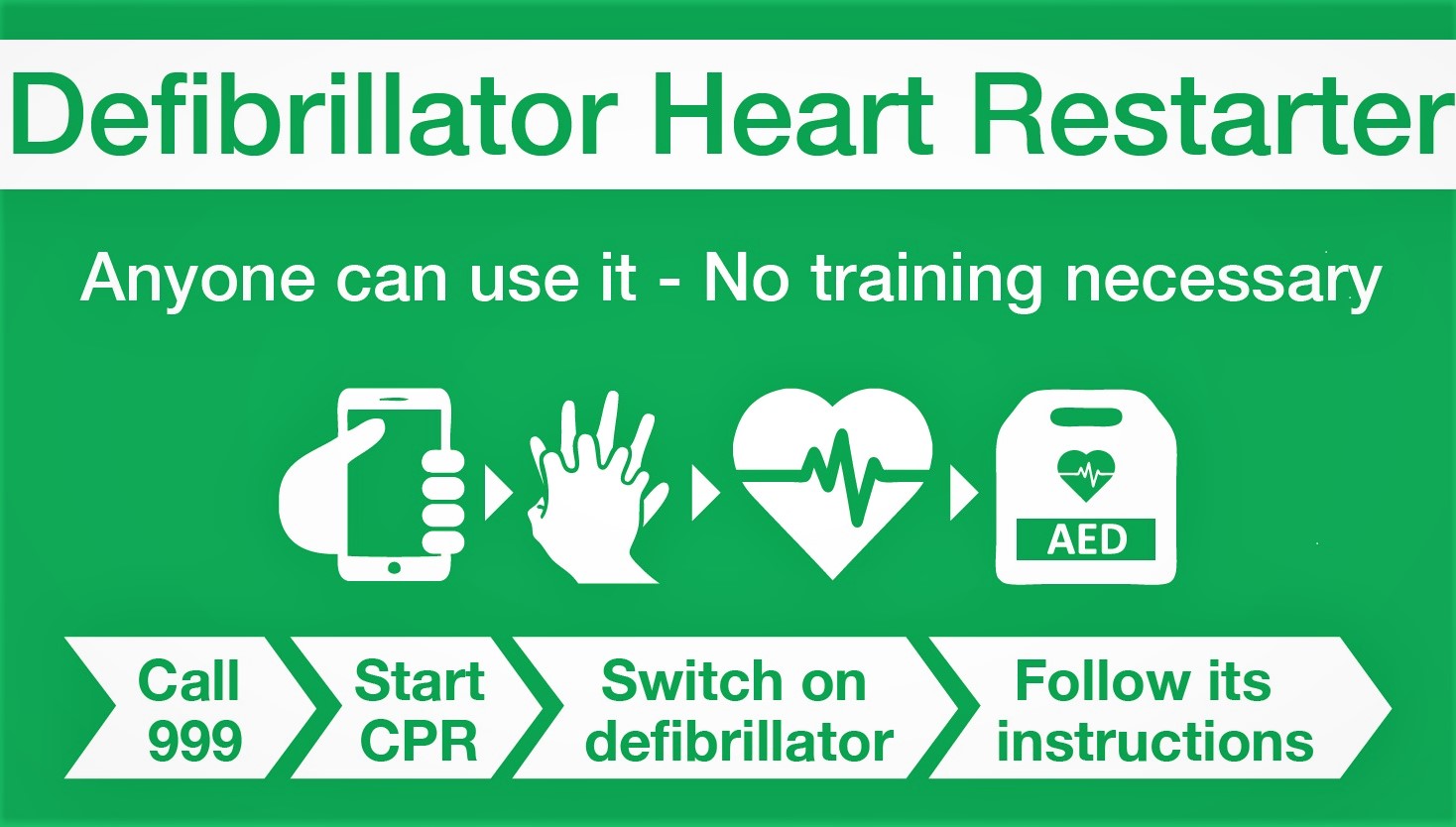